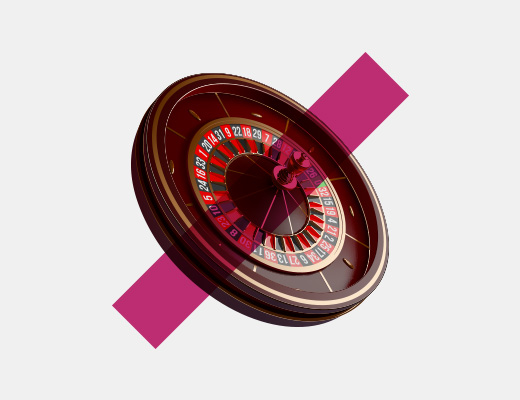 House always wins they say! But what’s house and what is win?  Be aware all the details, respect the rules of house and let the fortune be your best friend!

Our casino reserves the right to review transaction records and logs from time to time, for any reason whatsoever. If, upon such a review, it appears that player is participating in strategies that our casino in its sole discretion deems to be abusive, we reserve the right to revoke the entitlement of such a player to the promotion.

We reserve the right to cancel any bonus or win which in our discretion is obtained by fraudulent use of the system. The accounts of such players will be immediately frozen.

If the user places bets with a minimum chance of making profit and has a mere goal of increasing the number of bets at no chance of winning/losing, then it will be rendered as a dishonest game. In such cases the bonus, the profit won through the bonus and the money lost to the casino will be cancelled. An example of such a method is to bet simultaneously on the black and red fields of the roulette or to cover most of the table. However, this is not the only instance of applying this method. Any bet made with the least chance to win will be considered malicious.

Playing in the Vbet Casino requires a Vbet Account. If you do not already have one, just click on the “Register” button on the Casino page and follow the simple registration process.

What should I do if I have forgotten my username/password?

If you’ve forgotten your password, first try to restore it through the site using the “Forgot password?” option. Password recovery will not function in some cases (e.g. the e-mail address is wrong or there are technical problems). If you’ve forgotten your username or if you experience any other issues, you should contact us through Live Support, write us a letter using our support email address [email protected] or “Send a Message” option on My Profile page, or call us Tel.: +1-702-605-4859.

How do I make a deposit in the online casino?

Once logged in, press the “Deposit” button on the top of your screen and select your desired amount and Payment method.

How do I view what games I’ve played last?

Once logged in, you can view a Last Played Games using the appropriate icons on the bottom of the Casino page.

What is the Random Number Generator (RNG)?

A Random Number Generator (RNG) is a computer program which randomly produces the results for our online casino games. Every individual card dealt, dice rolled, or any other pertinent game action is produced by the program without any unrealistic duplication or predictability.

As the results are generated in a completely random manner without a possibility of manipulation, you always get fair results.

What kind of games can I play online at the Vbet Casino?

Vbet offers a wide selection of games to our players. You can find many different 3D games, Table games, a huge variety of Slot games, and even Live games including Blackjack, Roulette, Baccarat and Bet on Poker.

Please note that third party interface applications may not display full information about the customer's gambles.